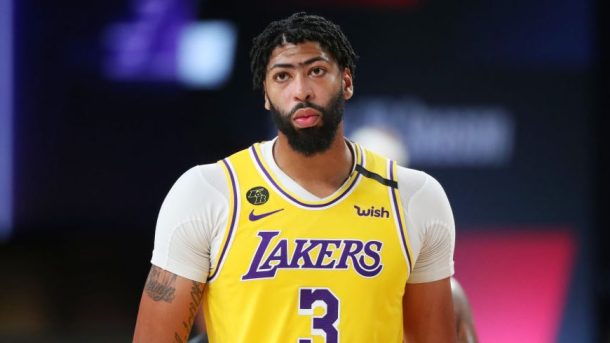 This was expected, but when the Lakers officially listed Anthony Davis as questionable for Game 5 with a sprained ankle, it raised a few eyebrows.

Mike Trudell
@LakersReporter
Frank Vogel on @AntDavis23, who turned his ankle in the 4th Q of Game 4: “He’s good to go.”

Vogel said there was some minor soreness there, as expected.

Anthony Davis sprained his ankle in the fourth quarter of Game 4, and while he stayed in the game there were questions about how it would respond the next day.

The Lakers are up 3-1 on a Denver team they know will not be easy to close out.

To do that, Los Angeles needs Davis: When AD has been on the court in the Western Conference Finals, the Lakers have outscored the Nuggets by 9.4 points per 100 possessions, but when he sits, the Lakers are -21.3 (stats via NBA.com).

The Lakers want to close out in five games to get some added rest. The NBA Finals are expected to start next Wednesday, Sept. 30 (unless one conference finals series goes seven games, then it is likely Friday, Oct. 2). If the Lakers lose Saturday but win Game 6 Monday it would be a short turnaround (as it would be after a Game 7).

Denver, however, has played its best basketball whenever it has faced the prospect of packing its bags and going home.