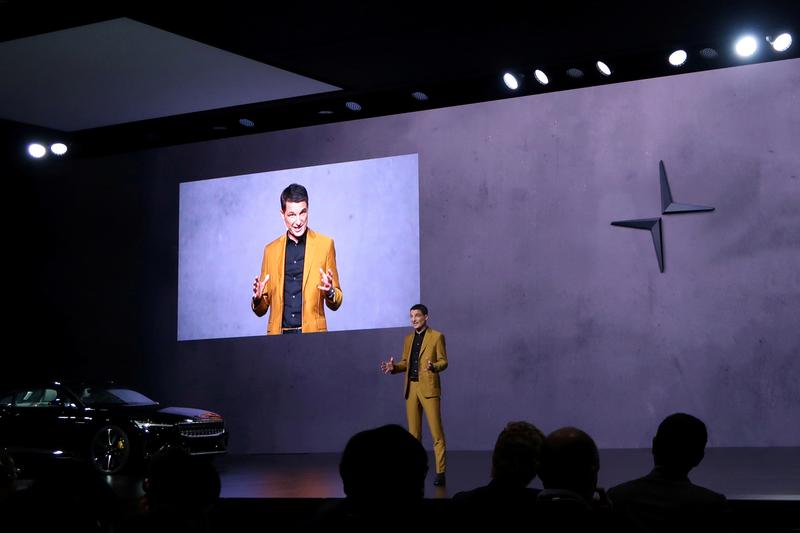 BEIJING – Polestar, the performance electric vehicle maker based in Sweden and owned by China’s Geely [GEELY.UL], plans to build its Precept electric sedan in China at a new factory, its CEO said on Saturday.

Polestar’s CEO Thomas Ingenlath, who is one of the few international executives to attend the Beijing International Automotive Exhibition 2020 after a 14-day compulsory quarantine upon his arrival in China, made the remarks at an event at the auto show.

Polestar will build a manufacturing facility for the model in China, the world’s biggest auto market.

The automaker started producing its Polestar 2 sedans this year in China and sells them in China, Europe and the United States.

Ingenlath told Reuters this week that Polestar also plans to expand its sales network and is looking at new markets in the Asia Pacific region and the Middle East.